Voice over IP (VoIP) phone services, most commonly delivered through the cloud, have many benefits for small to midsize businesses. They are far less expensive and traditional, on-premises PBX systems, are much simpler to maintain, and can be easily integrated with your existing tools, software, and capabilities that your team members are accustomed to. 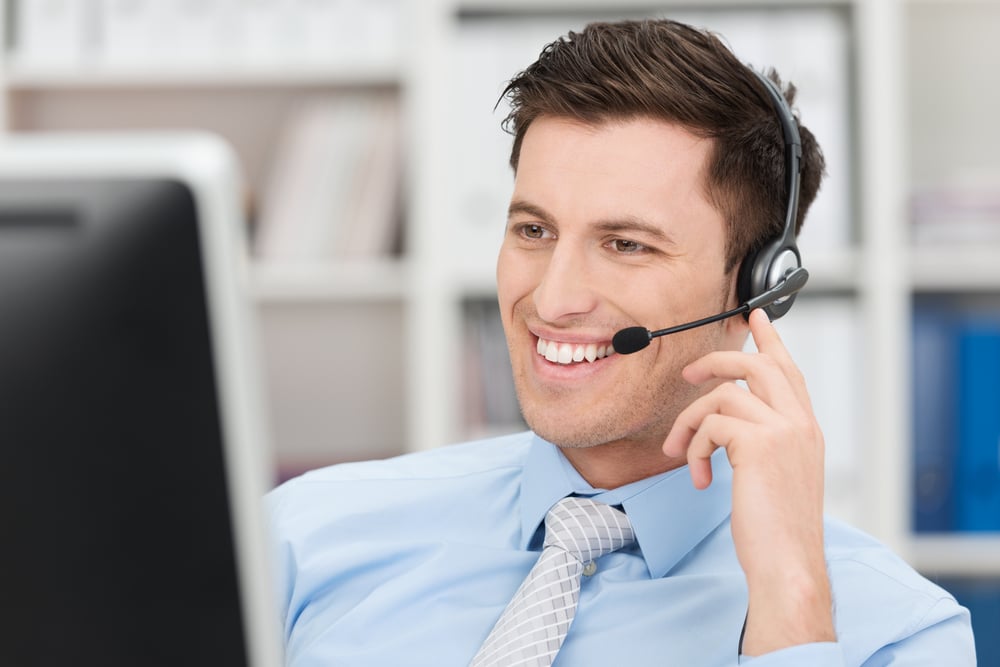 However, with any technology, things under the surface are often more complex than they seem. We will be going over seven things you probably didn’t know about VoIP.

VoIP began over four decades ago. A network called ARPANET was the first network to use the internet for communication. In August 1974, the internet was used to transfer a 16k packet of voice over internet IP for the very first time. Over 40 years, VoIP has evolved and become one of the most popular communications solutions for businesses around the world.

The thought of setting up an entirely new phone system can seem overwhelming. However, setting up VoIP requires only a reliable internet connection with decent bandwidth. Often, the provider will handle delivering calls and software needs (especially if you are using plug-and-play phones explicitly certified for that provider). Other than this, there are no additional hardware requirements aside from the phones themselves.

If you choose an on-site VoIP system, it gets a little more hands-on and complex. You’ll need to get a VoIP-friendly version of a private branch exchange (PBX) phone system many companies use to route calls to the correct phone within the network.

If you don’t want to host your PBX on-site, you can opt for a cloud-based phone system. This means that all hosting and management is done through a cloud service provider and paid on a subscription basis (often by capacity). Both options are well equipped to manage network phones and extensions simply.

The IP phones themselves are typically in two forms. Most look like a traditional business phone found on desktops, and the other option is “softphones.” Softphones are software applications that are installed on computers and mobile devices. They offer the same functionalities as desktop phones and include instant messaging capabilities and video conferencing.

A common misconception about VoIP phone systems is that if a business loses the internet, they will lose their phone systems. While apparently true, that assumption is not entirely accurate. Let us explain. The physical desk phone at the location where the internet is out would be without service. However, VoIP systems can be easily transferred to a mobile device for PC softphones. If these services are not enabled before the internet outage, they can be activated in a matter of minutes and at little to no cost. With this, you can have peace of mind that a power or internet outage does not present the risks it used to pose.

Another way VoIP exemplifies reliability is the built-in redundancy that comes with a professional and well-designed VoIP network. Rather than a single point of failure familiar with traditional phone systems, a VoIP system is backed by multiple data centers that provide live replication of your phone system instance. Should a hardware failure occur at the data center where your primary instance of your VoIP system is located, your phone system will automatically turn over to another instance standing by.

Tying into the high reliability of your VoIP service, communication within your organization will be much more effective. You can have calls delivered to your desk phone for the first few pings and then transferred to your mobile device if the call continues to go unanswered; you could even have it to where they all ring simultaneously.

VoIP phone systems are designed to simplify communication processes. Both administrators and team members can quickly and easily adapt to the technology and learn the modern features as they go. No telecommunication or computer science degree is required!

The second user in mind is the one who is excited by change. VoIP systems provide user-level access like never before. Administrators can allow their team members to have more personalization and control over their phones and extension. Changing answering rules, running personalized reports, customizing time frames, and perhaps even choosing hold music are all things that can now be accomplished with VoIP utilization.

Administrator access and programming have changed over the years. The simplicity of moving and development have created more possibilities for VoIP. Administrators can now decide on a business’s phone system changes without worrying about taking the entire system down.

VoIP phone systems utilize your existing internet connection to carry out phone calls. Thus, there is no need for multiple phone lines. In an ever-changing world (from the economy to technology), switching to VoIP will prove to be one of the most cost-effective decisions you can make for your business.

With VoIP, the main cost is for your monthly service charge and for licensing with a cloud provider. Long-distance calls are no longer dreaded because of how much cheaper they are to make with VoIP. Traditional telephone lines typically charge for each minute of a long-distance call, but VoIP does not (instantly saving your business money).

Your VoIP provider should maintain all hardware and software upgrades and use the cloud. Upgrading traditional phone systems typically involve additional fees and often hardware changes. It shouldn’t cost an arm and a leg to have an updated, modern communication system.

#7. You can keep your existing applications and integrate them with VoIP.

Most VoIP providers are not oblivious to the fact that your team uses other applications and have no intentions of abandoning them. Some of these applications include CRMs, ERPs, and other collaborative software. Some examples may be Salesforce, Microsoft Dynamics, Microsoft Teams, ConnectWise, or NetSuite, just to name a few.

Even though VoIP phone systems offer many features that these business applications offer, VoIP is more equipped to handle these applications and provide custom programming. Changing everything is not well received by businesses, customers, and team members who work every day with these applications. Instead of abandoning everything and starting new, VoIP can combine the powers of existing applications while also giving communications a modern feel! Processes will be more efficient, organized, and modern.

While VoIP is not a brand new thing to the telecommunications industry, it is still gaining popularity among business leaders. There are many benefits and reasons to switch from traditional communication methods to modern VoIP solutions. Before making a final decision on a provider, it is always a good idea to do your research, get informed, and learn all about VoIP capabilities. 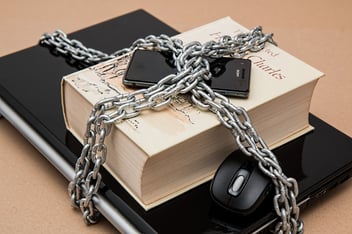 How Safe Is VoIP Anyway?

In this day of hackers and cybercrime, business owners and executives alike may question what the...

Now that the summer is here and you long to be enjoying the warm weather fun, put your VoIP phone...

7 Ways VoIP Will Help You Scale Your Business

If scaling your business is a long-term goal, then VoIP technology is a must. Traditional phone...